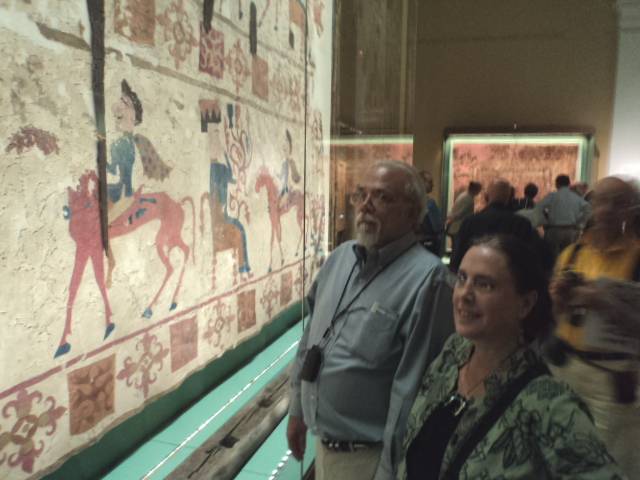 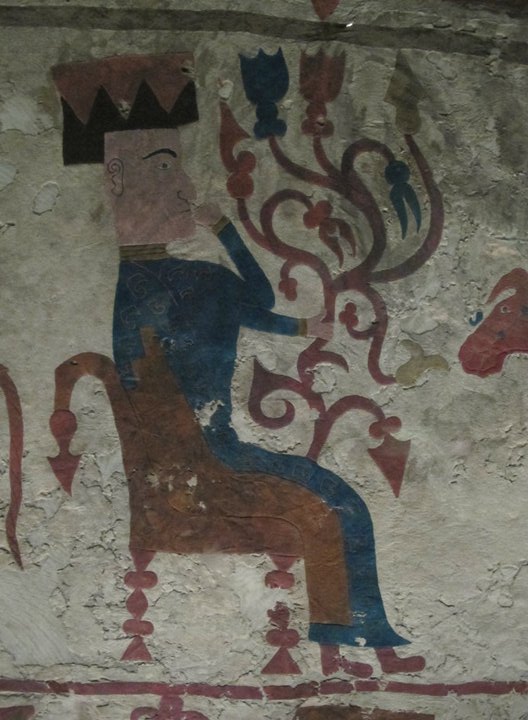 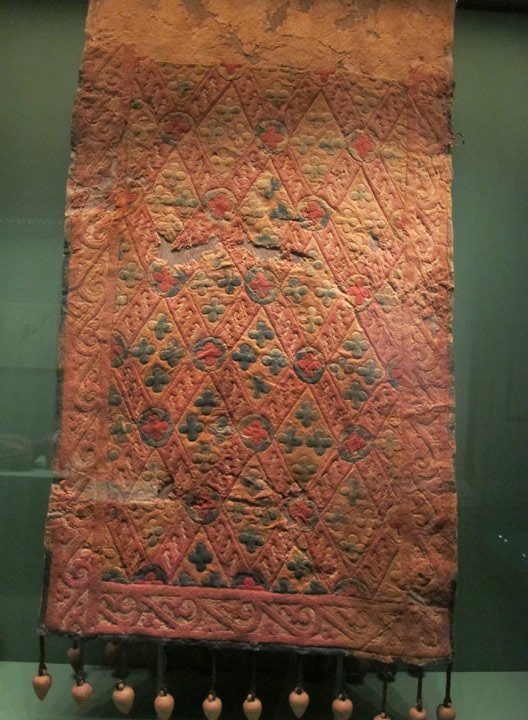 Ningxia, as used today is a quality designation. Ningxia Chinese rugs have soft wools, low density of knots and heavy use of soft colors, especially yellow, and to some extent pinks. The motifs are in general use in other types of Chinese rugs but are rendered in a less constricted manner, ie. looser.

These rugs are in my opinion, and most others, the most beautiful and well designed of all the Chinese rugs. They embody a very soft feel and at times an almost dreamlike quality that is very difficult to put into words. This type of rug has to be experienced; words alone simply cannot do the task.

The geography is much easier. Ningxia is a semi independent area in North Central China bounded by Inner Mongolia with the Yellow River running through it. It has been known for hundreds of years for its wool production.