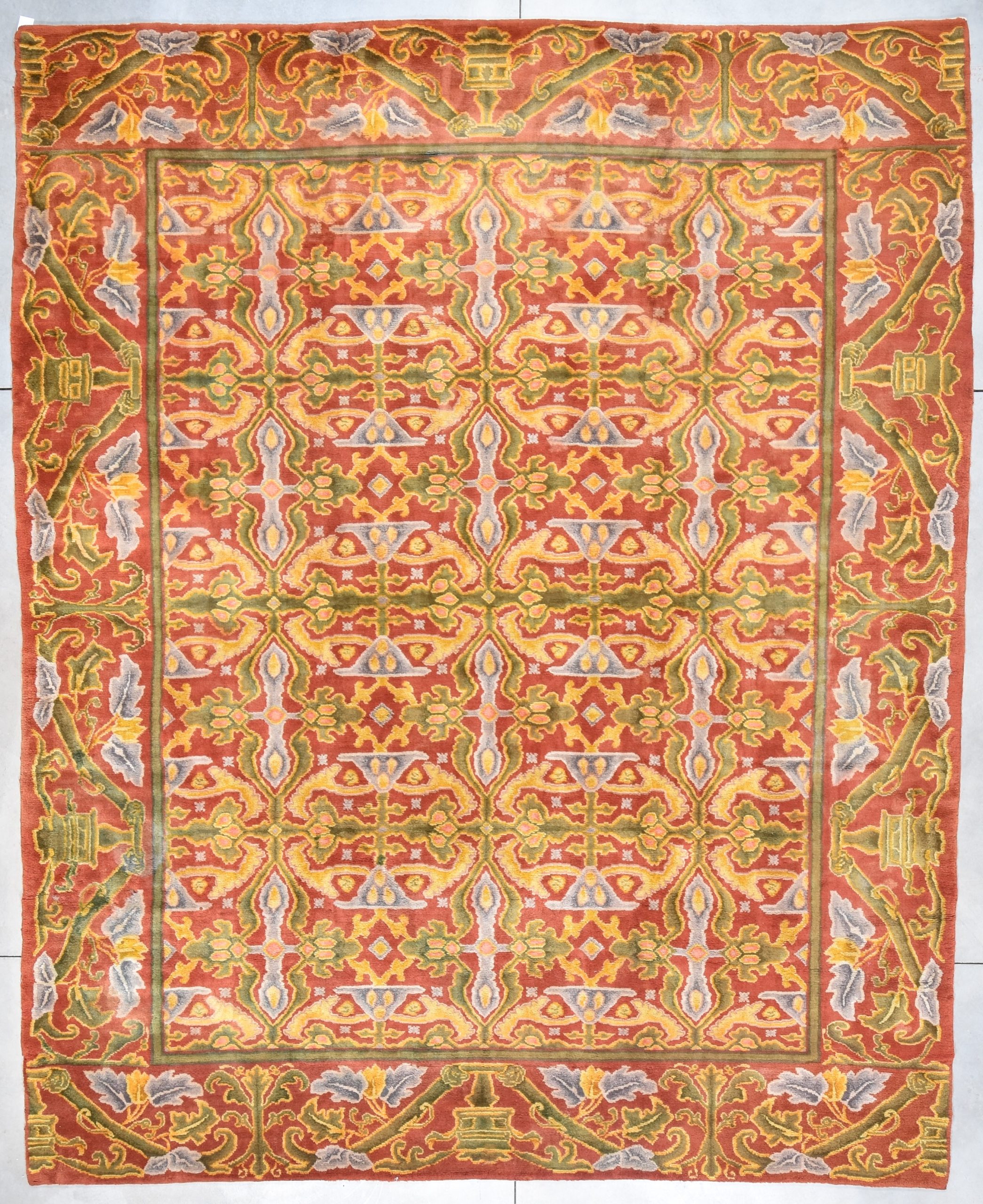 Donegal Carpets  was founded in 1898 by Scottish textile manufacturer Alexander Morton in Killybegs , a town in County Donegal in Ulster, Ireland. Morton put to practice the techniques of the Donegal people who had been working with wool for generations. These carpets, known as Donegals, are hand-knotted in the Turkish style.  Killybegs became famous for its tapestries and carpets, some of which were produced on the biggest carpet loom in the world at the “Donegal Carpet Factory”. Donegal carpets can be found in Buckingham Palace, on the Cunard Oceanliners the Queen Mary and Queen Elizabeth  and in government offices in Washington, D.C. The Mortons sold the company to a consortium called Donegal Carpets Ltd. in 1957. There were four manufacturing houses at one time in County Donegal but three of the four facilities closed during The Great Depression and in 1987 the last facility closed. Local Donegal people petitioned the government to help re-open them and in 1999 they were making carpets again. Here is a link to a company that produces new Donegal carpets today  https://visitkillybegs.com/carpet-factory/